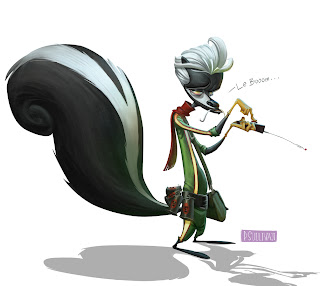 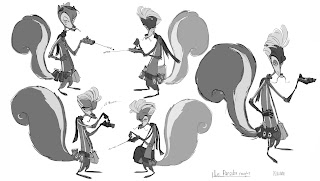 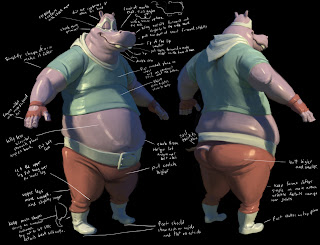 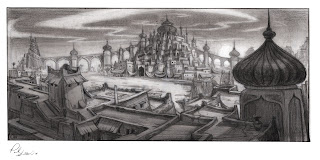 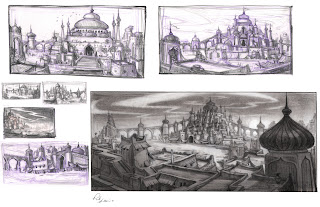 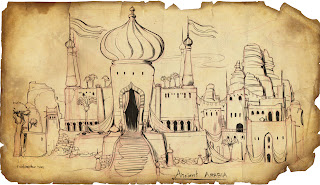 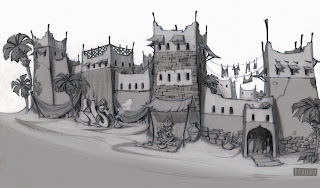 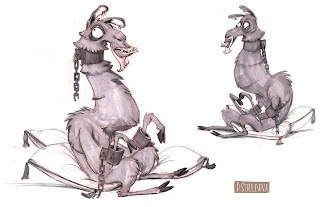 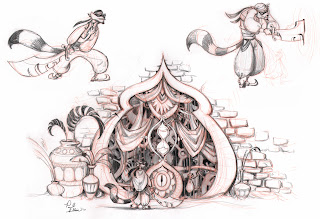 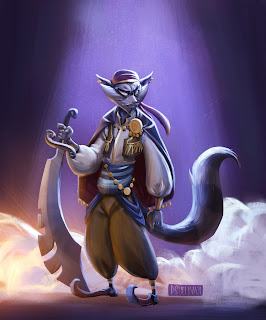 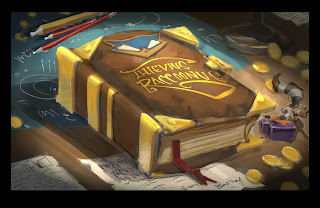 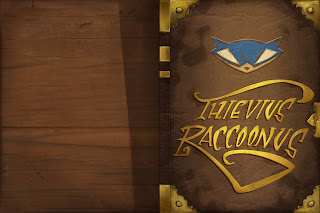 Wow! I can't believe the amount of awesome support people, thank you very much for keeping up with my art! I've finally reached 1,000 likes on my Facebook art page! https://www.facebook.com/paulsconcepts
If you haven't already "liked" it yet and want to see what I've been up to please do so, the more the merrier;)

Here are some more samples of the art is did for Sly Cooper. Starting from the top, a painted character lineup from Feudal Japan, and some crop ins of that. Then I thought it would be good to show the rough sketch idea I had before executing the designs. Then the Le Paradox design and some sketches to show the evolution of that one. Murray notes on his design. Some environmental stuff from the Arabia location breaking the style for that area down from simple shape ideas and colors to wide shot and medium shots of how that language applies on different levels. After, the rough lineup of all the bosses together, I wanted to loosely make them an homage to kill bill and the deadly viper assassination squad. Hope you like them! It's a lot of stuff but I was encouraged to show more because of the support everyone has been kind enough to throw my way. I appreciate it guys and gals, you're the best!

I love it! I love it! You are one heck of a artiste extraordinaire!

Very actual information for me!

Good information here. I will post these information to my facebook page. It is really very informative for others. www.fsdsolutions.com

I notice that your Murray design looks less like Murray in Sly 4 but more like he does in the trailer for the film. Are you working on the film or are there only so many redesigns for a pink hippo dressed as a wrestler?

This is truly a great read for me. I have bookmarked it and I am looking forward to reading new articles. Keep up the good work!. http://ig-seguidores.com.br/

Thanks you very much for sharing these links. Will definitely check this out.. Blog Comments …….. Link Building

Best work you have done, this online website is really cool with great facts.
where can you buy a fan

Wow these renders are Amazing Sir...

Superb blog post, I have bookmarked this internet site so ideally, I’ll see much more on this subject in the foreseeable future! IOT Clubbed With Php: A Revolutionary Change