The Book of Life artwork!

These two paintings were done for the upcoming animated film The Book of Life releasing in theaters October 17 2014! I have personally had an amazing journey working on this film for the past five years with genius director Jorge Gutierrez and his awesomely talented wife and character designer Sandra Equihua! I have been Art Directing and Producion Dsigning along with Simon Varela. We were lucky to have an incredible team of talent to work with and help us develop the artwork for the film. I will add all of them in the links section under book of life artists once I gather all of their links. There will also be an art of book releasing just before the film  so keep an eye out for that, it will feature all of the awesome art from the team!

I will also probably be releasing the images in higher resolution later so you can see the characters better. But this is all that has been released so far, so keep checkin back as things pick up with the marketing of this film! 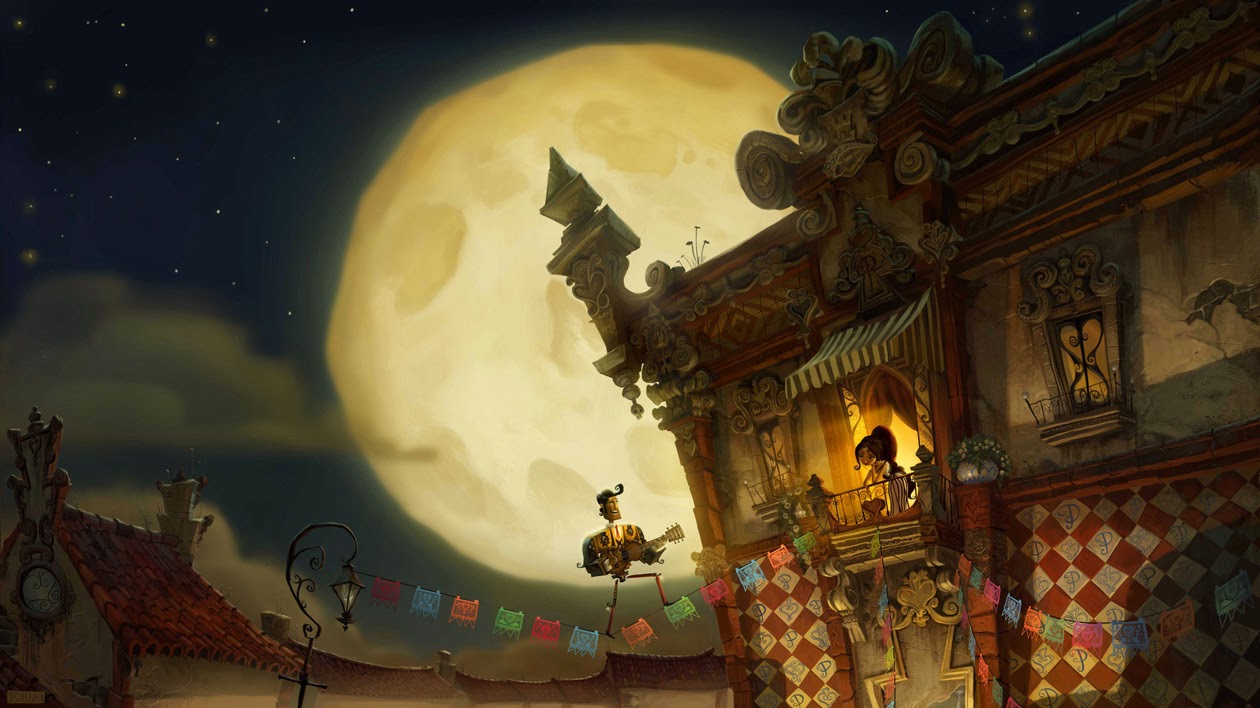 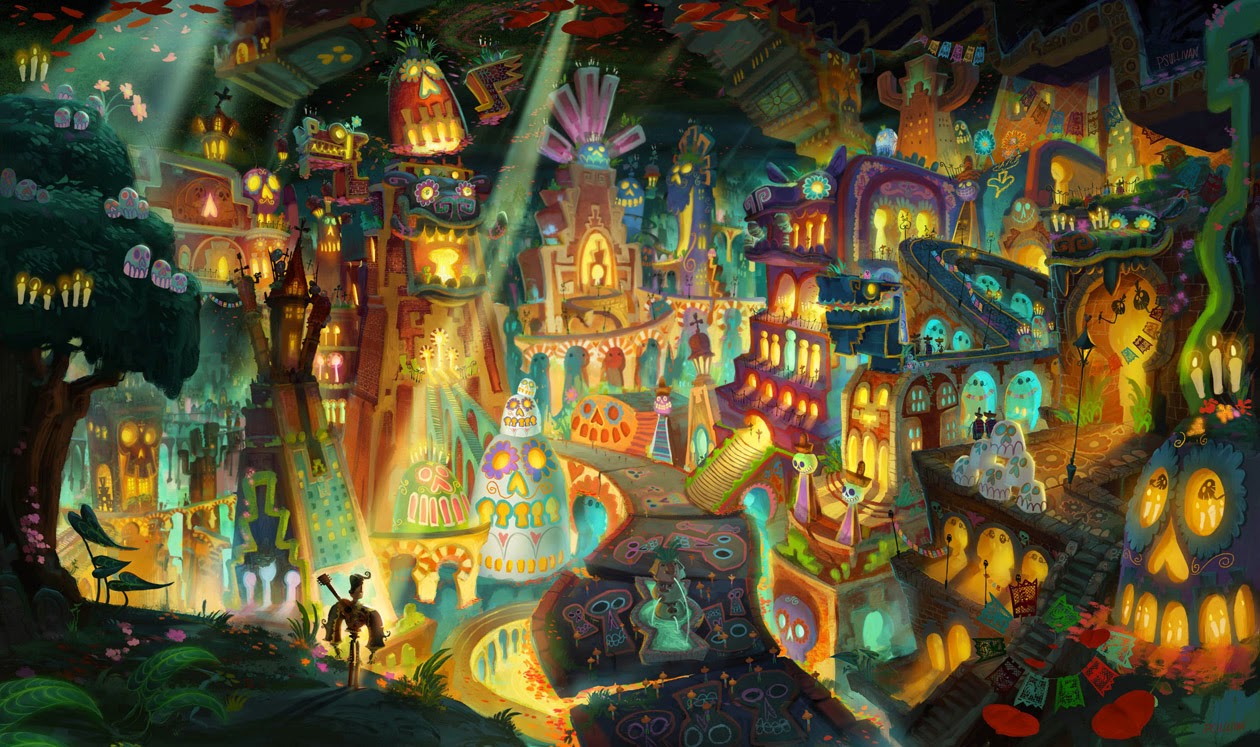 Some links where they are talking about it:

Excellent work, Paul. A real fest for the eyes!

Love your artwork Paul, very different and interesting. I'd love to see the concept art you created for X-Men: The Last Stand. Any plans to post that out here?

Hello! I think these information Will be helpful for you.